Fixing a broken nose is not the same as doing a nose job or a rhinoplasty.

When a patient comes in with a broken nose (medical term is nasal fracture), I spend a good bit of time explaining their situation as it pertains to possible plastic surgery intervention.

A broken nose is essentially a facial fracture because rarely is it just the nasal bones that are broken.

Often it is the maxillary crest, the frontal bone, and bones of the eye socket (the orbit).

In contrast, when a patient comes in for a rhinoplasty (nose job) they are coming with a nose that is NOT broken.

Thus, their bones are intact and much easier to manage than the broken nose patient.

Broken nose is harder to fix? Why?

A broken nose is harder to fix because often the nasal bones are not stable and not fixed in position.

The septum may also be unstable and thus the whole of the anatomy is a moving target.

In contrast, a patient with a fracture has fixed nasal bones, maxillary crests, and the septum is presumably stable.

This makes for a very different situation.

What do you do about a Broken nose?

The first thing to do is stop any bleeding and get help!

Once at a doctors office or emergency department, get some x-rays to see what is broken.

Then, determine if anything is displaced and needs to be put back in place.

This is called reducing the fracture – or a closed reduction of the nasal fracture.

This can be done under sedation in the office or in the operating room.

Usually, this is the first step to management of the broken nose.

After the closed reduction, in 4-6 months, it is not uncommon for patients to require a full operating room trip for an open nasal septal fracture repair.

The most common reason of this operation to be necessary is for nasal airway problems and crookedness and distortion of the nose.

If you have a nasal fracture and want to learn more about this condition, feel free to contact us at the office of Dr. Jay Calvert.

The options are different for every patient and the care needs to be custom tailored for each situation. 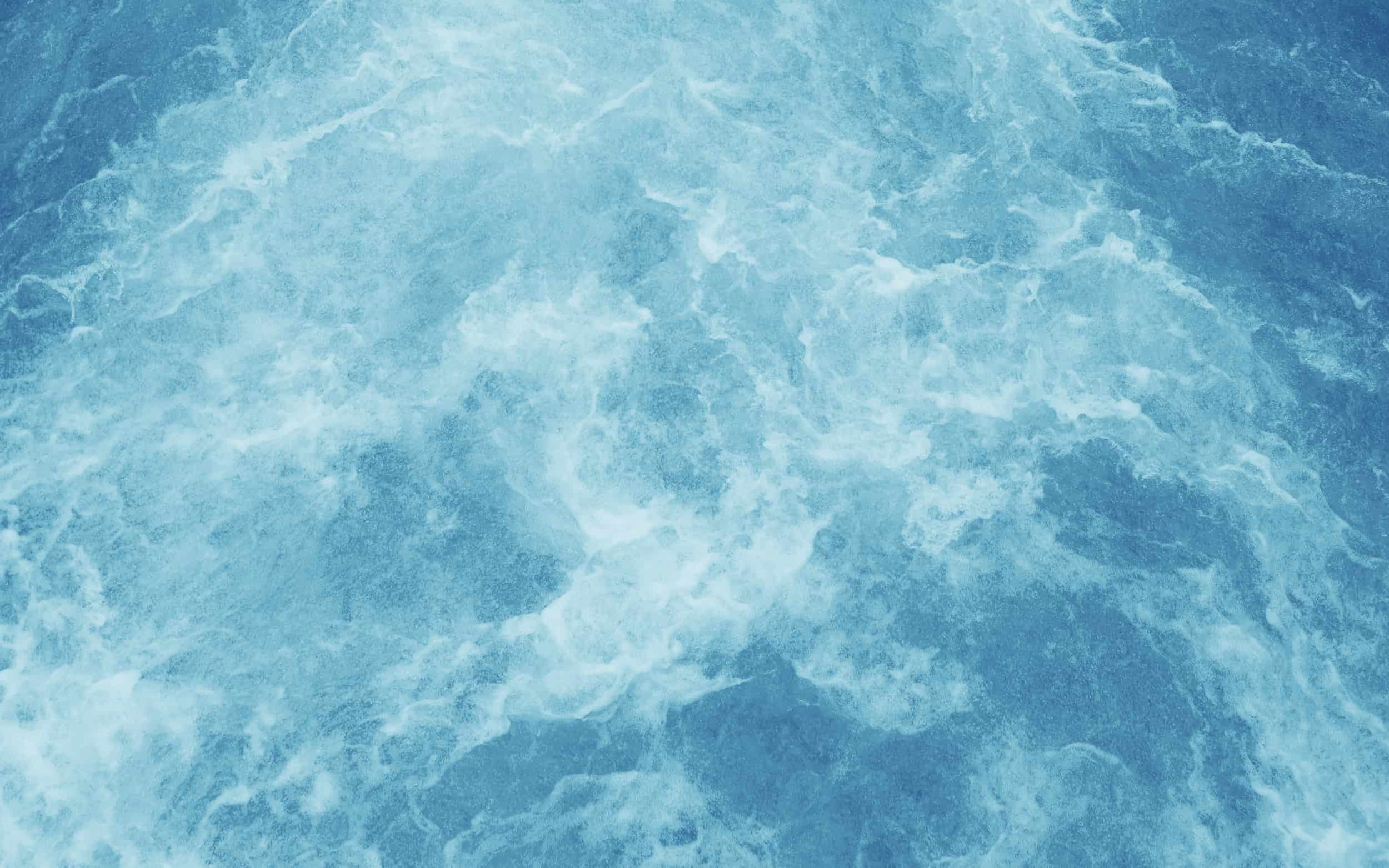